What about people barred from moving around freely? 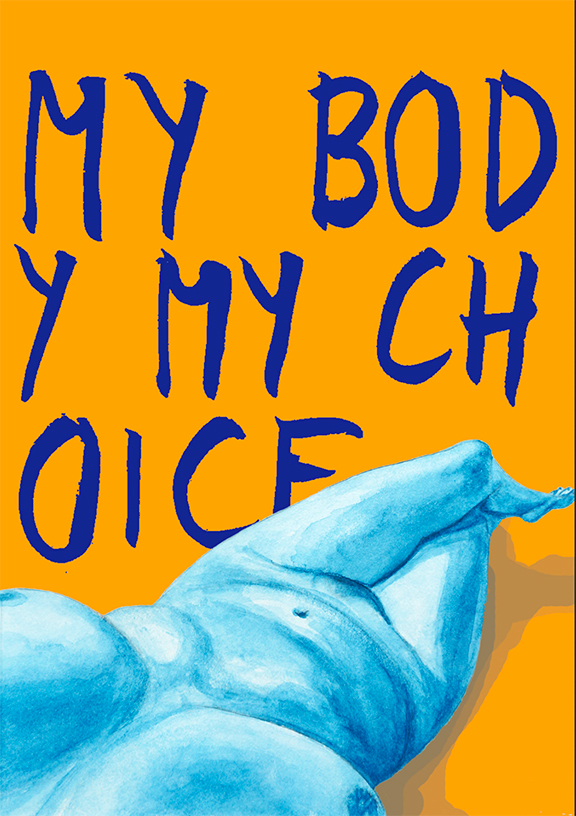 What about people barred from moving around freely?

We not only demand standing down from illegalizing abortions, we demand to make abortions more accessible. Not, of course, to push abortions, but to enable humans to decide for or against abortions more independently form their economic situation and position within society.

We want to shed light on the situation of three groups of people especially inhibited in their freedom to move by certain institutions: pregnant people in asylum procedure, in prison and as members of precarized groups.

What does the situation for families and pregnant people in asylum centres or in deportation prison look like?

Also in Switzerland, pregnant people in asylum centres are not well cared for.

People stuck in the asylum procedure often are forced to live in a very crowed space. Many are psychologically traumatized und suffer, at the same time, from uncertainty about the outcome of their asylum procedure.

As all of Swiss population, provisionally admitted people and refugees are obliged to take out a basic health insurance. In case a person seeks political asylum and their request is refuted, the responsible canton in principle ought to insure the person instead. But this is not always done. In turn, support is granted only for very urgent medical and dental treatments – and what is to count for urgent seems rather subjective now.

Currently, pregnant people taking refuge in Switzerland can be taken into administrative custody untill the 32nd week of their pregancy. This means that they can be put into deportation prison and be deported. It is unclear whether all cantons are proceeding here in the same manner.

Deportations are suspended because of the COVID-19 pandemic. But according to Amnesty International, it is neither possible to grant fair asylum procedures during the current state of emergency.

Imprisoned FTIQs are also discriminated against because of their genders. Apart form the fact that many trans-women are put in so called „men’s prisons“ and vice versa, there are less employment opportunities for women in prison as compared to men. They are allowed to shower only twice a week and pregnant women can hardly move about. A pregnant person in prison is supposed to be cared for as far as possible. But reports made by formerly imprisoned women show how they had to listen helplessly to a person giving birth in the neighboring cell without any help or support.

Moreover, because they are forced to live in crowded spaces people in prisons are especially vulnerable during the current pandemic. When both medical support and care for pregnant people are missing, banning abortion is not protecting any lives.

Pregnant as a member of a precarized group

People living deprived of economic means, of any shelter or legal residential status – that is, Sans Papiers in Switzerland – are having a harder time to gain access to preventive measures such as free contraception or medical care. Information on how to find help and where to find contact points is often missing. Ultimately, this is a question of money: Is a person capable of expending the necessary financial means for the needed medical treatment within the remaining short time frame?

For example, Sans Papiers most of the times do not have health insurance and subsequently – in case they do not want to give birth – lack the possibility to end their pregnancy if they are unable to pay for the abortion all by themselves. At the same time, health insurance is compulsary in Switzerland and funding for abortions is included in the basic insurance scheme.

Thus, we not only demand standing down from illegalizing abortions, we demand to make abortions accessible for all.

Access to abortions for all! No restraint by lacking financial means or other impeding circumstances.

„Abortion must be recognized to be a normal element of women’s health.“ Sarah Diehl (feminist pro-choice activist, author and publicist)

All groups in society need to have access to such information. Thus, many fundamentalist groups demanding a ban on abortions are fighting sex education and easier access to means of contraception – which is the attempt to recreate situations that facilitate unplanned pregnancies.